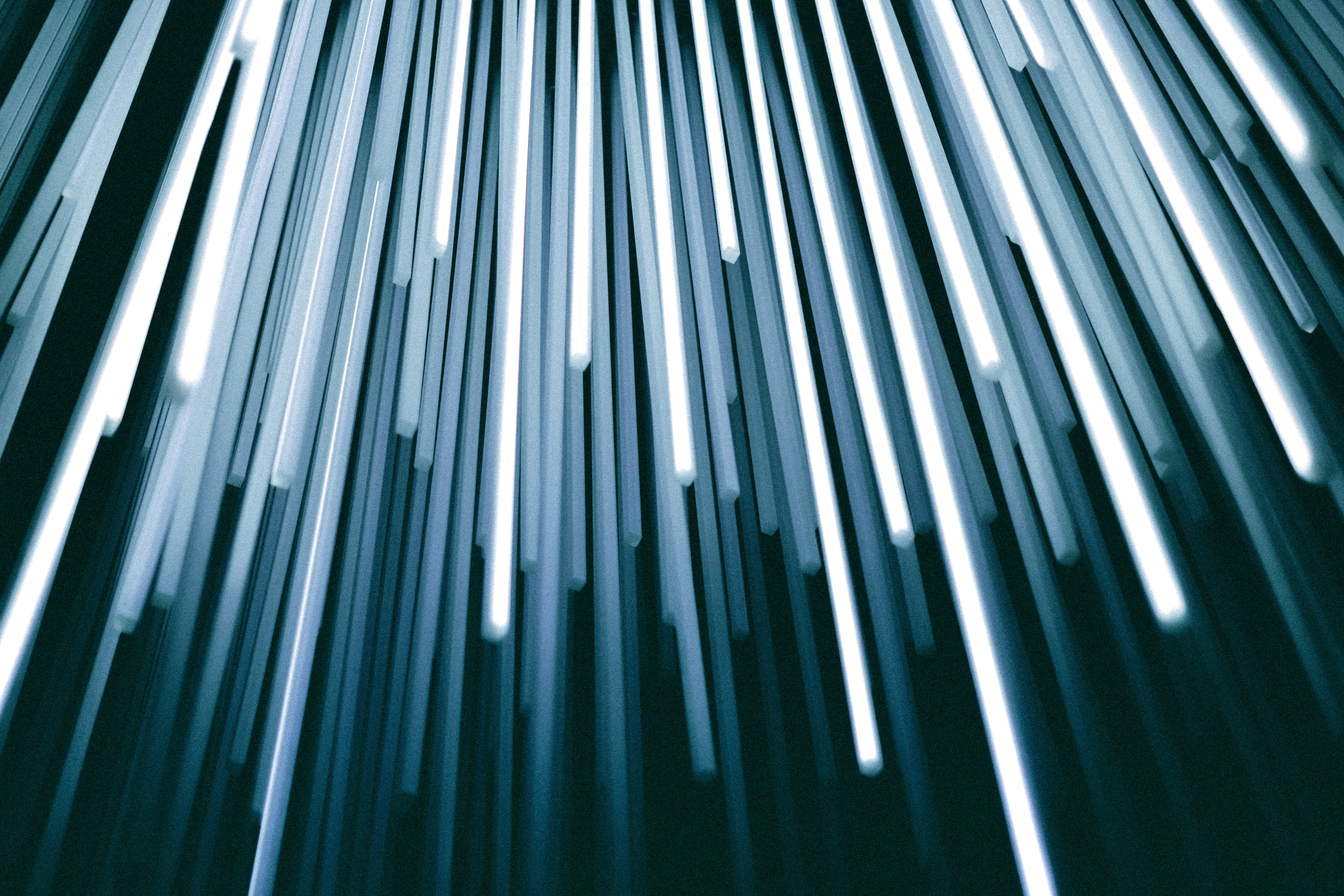 A first look at kdb+

Kdb+ provides a full relational database management system with time-series analysis that handles data in memory as well as stored on disk. We take a first look at it with a view to test it on our analytic platform.

Kdb+ is the flagship product of Kx Systems, a company which has been developing a propriety historical and real-time relational database since 1993. Kdb+ comes for many operating systems and it is available both in 32 and 64-bit platforms. Their 32-bit solution can be downloaded for free for evaluation purposes only, which is great if one wants to start playing with it. And that is exactly what I did, I downloaded the 32-bit linux version and extracted into my home directory. I renamed the directory q and copied the executable in ~/q/l32 to /usr/local/bin/.

After that I went to the online manual they provide (you will need to enter Userid: anonymous and Password: anonymous to view the link).

Here are a few bullet points about their system:

To get going fast, just type q on shell to enter the ''q console''

Follow their tutorial to start playing with the console. It is quite straightforward expecially if you are used to other scripting languages such as Python and R.

The backbone of the q language is formed by atoms, lists, dictionaries and tables:

Using kdb with other languages

As any serious propriety software, kdb+ provides native interfaces in C/C++, Java, C# and Python. We will look at the Python interface and try to use it to administer a simple kdb+ database.

The Python interface repository is opened sourced and an Eclipse plugin is also available.